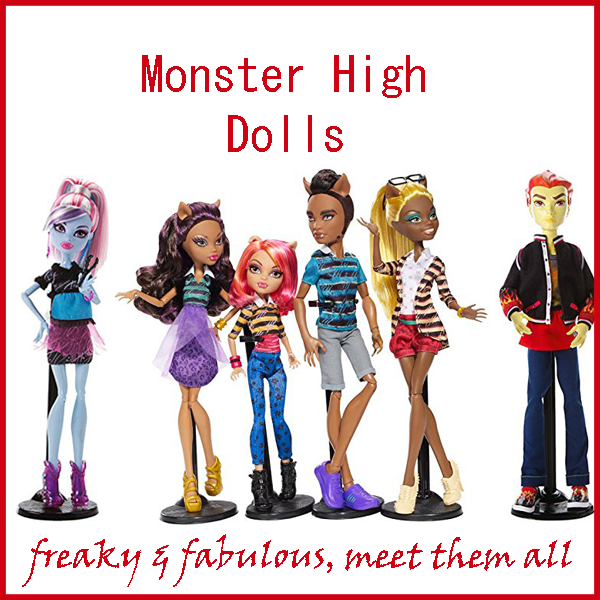 If you haven't succumbed to the freaky and fabulous Monster High dolls yet, I'm sure you will once you see exactly how cool these dolls are.   Forget about Barbie these dolls weren't designed on humans, they're the offspring of some of the scariest monsters we have like the Abominable Snowman, Werewolves, Frankenstein and Ghosts - that's what gives the Monster High dolls their edge!

My daughter considers herself too old to play with dolls, but she still thinks these Monster High dolls are cool and although she didn't play with dolls much when she was younger she claims if these dolls had been around she most definitely would've!

All The Monster High Dolls

Now as I said these dolls weren't designed on humans they're actually supposed to be the offspring of monsters hence why they attend the Monster High School. The first thing you have to decide when buying a Monster High doll is which one to get so here's a list of all of the Monster High Doll characters - 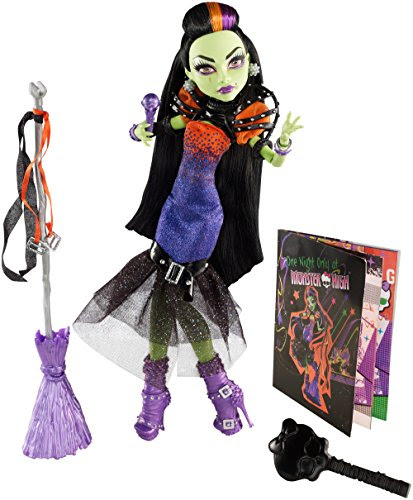 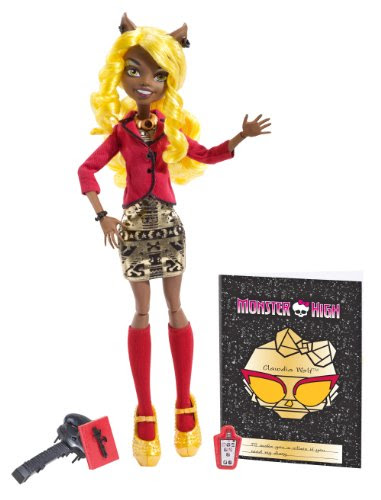 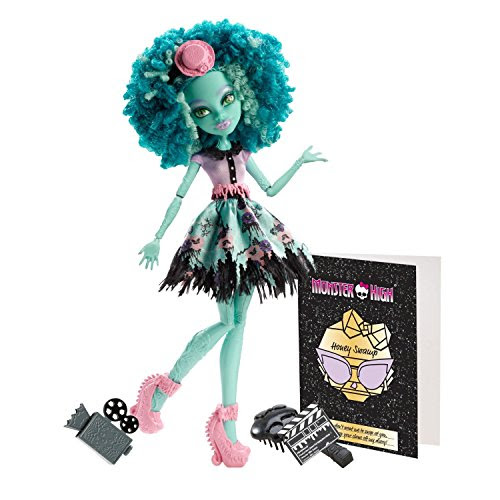 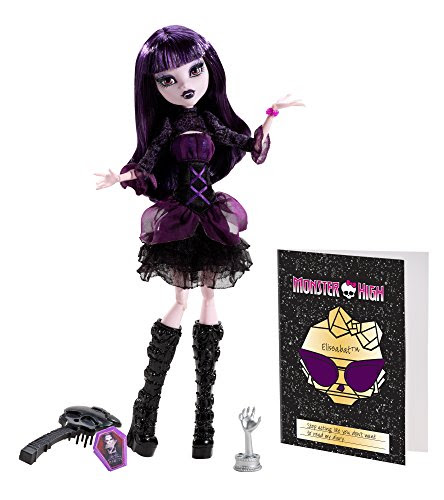 All of the Monster High Dolls Continued 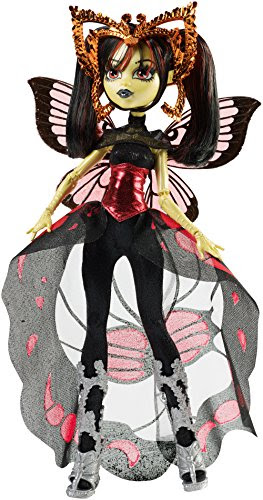 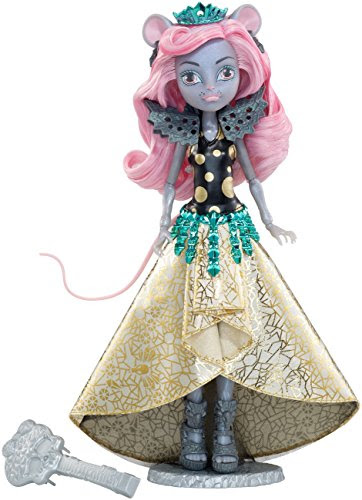 The Monster High dolls have also been released in numerous different series with names like Ghouls Night Out, Dot Dead Gorgeous & Sweet 1600 so if you have a favorite Monster High doll there's probably several different versions of them available for you.


A great way to add to your Monster High collection (or to start it) is by getting sets as you get more than one doll at a time. As well as there being several different series of Monster High dolls available (as I mentioned above) there are also a number of different sets available to purchase as well. Check out the one's I've compiled for you here - 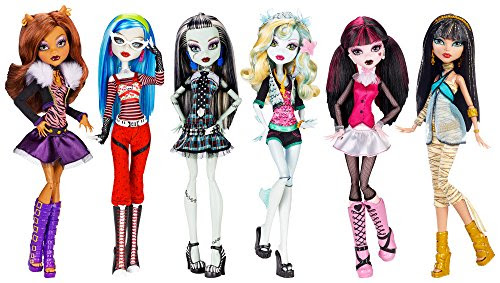 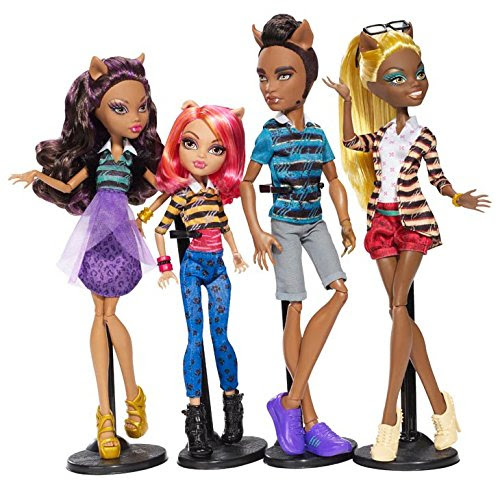