With the rise in popularity of the Steampunk culture it’s hardly a shock to find that there’s a section of the collectible doll market made especially for steampunk inspired dolls. You can find some great OOAK (one of a kind) Steampunk dolls as well as one’s by the likes of Pullip Dolls, Ashton Drake and Marie Osmond. Even some of the Mattel dolls could be considered steampunk.

You can find out more about steampunk on my Steampunk page and once you’ve read that I’m sure you’ll be sucked into the incredible adventurous world it encompasses! From corsets to goggles, airships to mechanical contraptions steampunk is fun, unique and I guess plain quirky …… it also seems to appeal to a wide range of different people because every steampunk inspired adventure is different.

Let’s delve further into the world of Steampunk Dolls……

Regular Dolls that Hint at Steampunk


When you think of the Mad Hatter from Alice in Wonderland you’re actually envisioning someone who is standing tall and proud in steampunk regalia which is why some of the high street stores have steampunk inspired dolls - they’re called Mad Hatter Dolls!

These dolls are so much fun, let’s look at them individually. 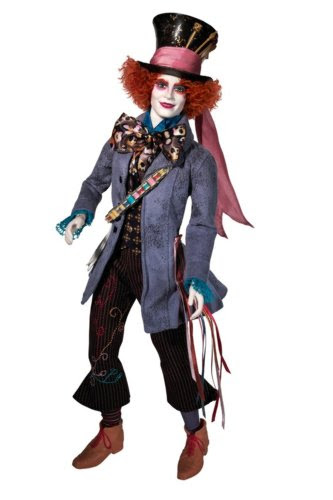 Since 2010 you haven't been able to talk about the Mad Hatter without referencing the talented combination of Tim Burton and Johnny Depp which is why I just had to include the official Barbie Tim Burton's Alice in Wonderland Pink Label collectible. Any fan of the movie would love this doll as it really is a great collectible, but there are others to choose from...... 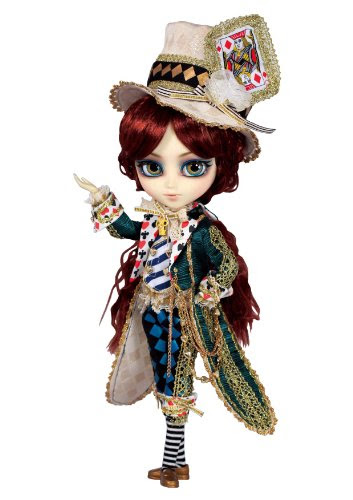 Next up I've included a Pullip doll - these are great dolls and this is a very female take on the Mad Hatter character.

Pullip dolls have a big head which helps to give them the Gothic twist they're known for and for this particular doll they were looking for a more classic version of the Mad Hatter.

The last Mad Hatter doll I've selected for you is from Mezco Toyz Living Dead Doll collection, as the name implies this is a very macabre range of dolls which really appeals to Goth fans and I think they've managed to really tap into the dark side of the Mad Hatter really well with this doll. 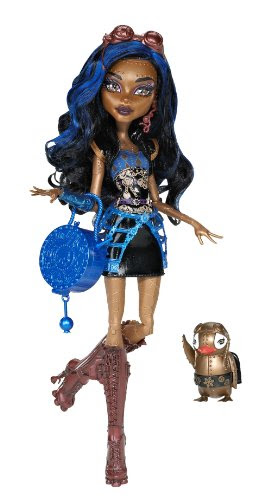 When it comes to the above two series of popular dolls from Mattel you can get a couple of different dolls that also fit and they are Robecca Storm from Monster High who has a mechanical pet along with goggles on her head both strong indicators that she is in fact a Steampunker! 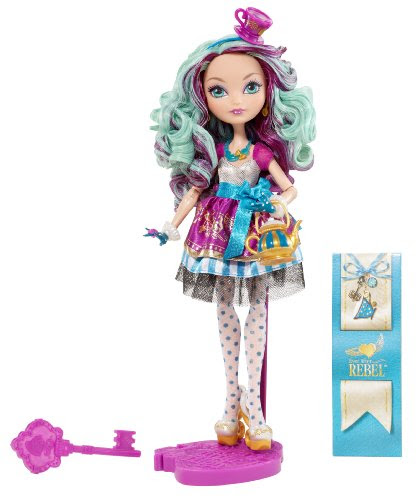 Ever After High Madeline Hatter Doll

With Ever After High we’re introduced to the Mad Hatter’s daughter – Madeline Hatter – Maddie is definitely her father’s daughter and we see the delightful steampunk influences in her wardrobe …. along with homages to tea which I love!!

Want More of a Steampunk Influence?

These following dolls were created from the outset to be Steampunkers and they are absolutely gorgeous!

By far the brand of dolls that I’ve seen embrace Steampunk the most just has to be Pullip and they have made more Steampunk dolls than I can include in one place so I’m just going to show you a few of my favorites. 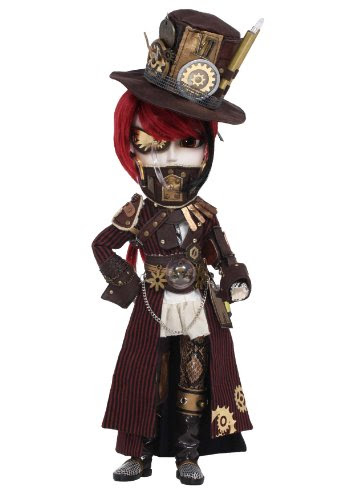 Of course there are more brands that make Steampunk inspired dolls and I have a couple more to show you, but there are also other Steampunk dolls which are called OOAK dolls. OOAK means one of a kind and are dolls that have been designed as (like the name implies) one offs, the best place to find these are ebay

and there are some gorgeous ones available ...... at a price that is! 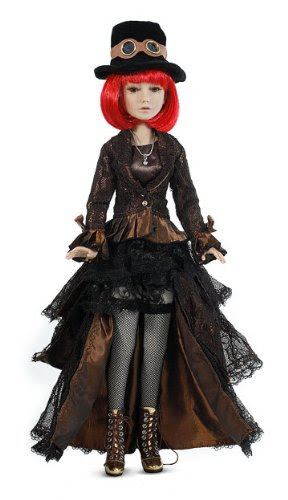 I absolutely love this doll as she really looks like a Steampunker who would take no prisoners. Her red hair looks absolutely striking against her dark outfit and it really is the type of Steampunk costume that I love - what do you think?

If you're after a more 'cutesy' take on Steampunk then you might prefer this Marie Osmond doll.... 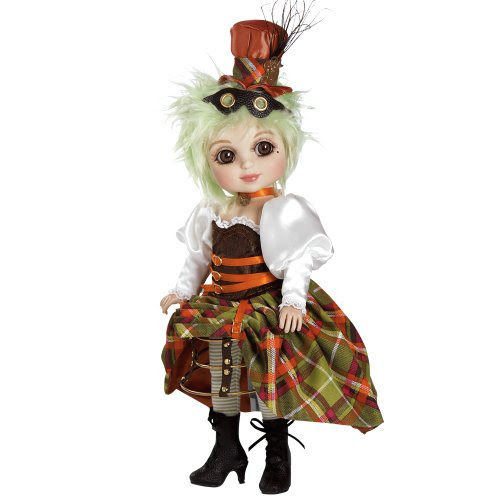 This doll has a much 'lighter' look and I can see her appeal, although she's not one of my favorites as I think she seems too 'safe' if that makes sense! She is a collectible doll, however and if you love Marie Osmond's style of doll she is a must have.