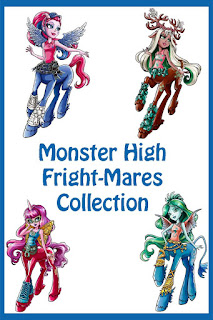 Released in 2015 was the Monster High Fright-Mares collection, this doll collection comprised of ten different characters who are all half Centaur.

They say that deep within the catacombs of Monster High are the dream pastures of the Fright-Mares. Fright-Mares are a hybrid of a nightmare and a monster and are created when an ordinary nightmare is caught in the place where dreams collide.

Fright-Mares deliver dreams to the monsters in the real world and can only communicate these dreams to the types of monsters they are crossed with. They also have the ability to change the path of a dream and luckily for the monsters at Monster High these Fright-Mares enjoy using their dream bending abilities for good. 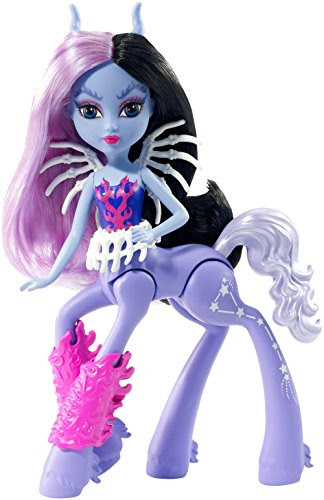 
Aery is half centaur and half skeleton and considers herself the caretaker of the Fright-Mares. She is good friends with her fellow Fright-Mares, although she does have an unerring ability to know what they want to say before they say it! 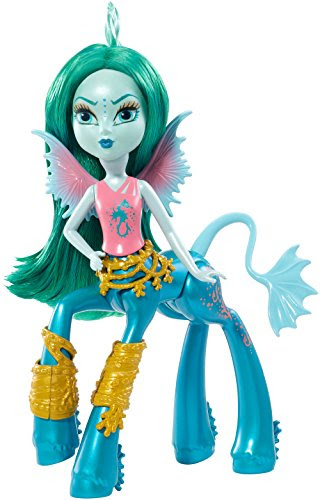 
Bay is a fusion of centaur and a sea monster. She loves surfing and her personality is one which reflects that aka laid back, casual beach lover. 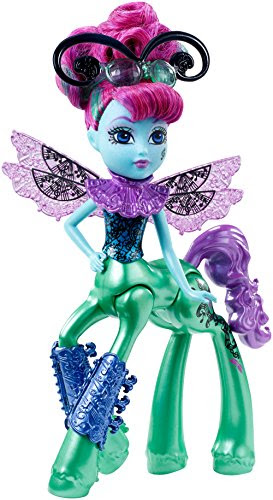 
Caprice is half centaur and half dragonfly and has the most beautiful dragonfly wings on her body. 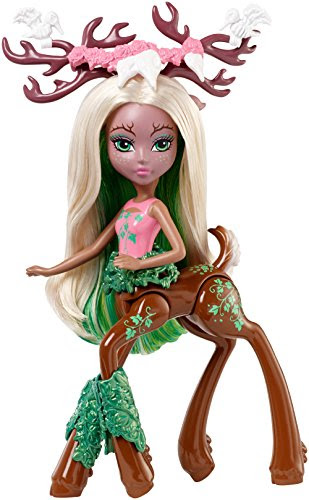 
Fawntine is a fusion of a centaur and a deer which has resulted in some pretty cool antler eyebrows which a little girl I know really wants to emulate! 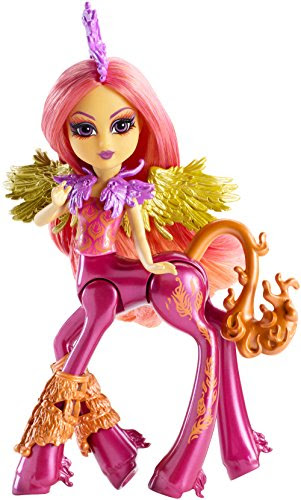 
Flara was born when a phoenix had a dream that collided with a nightmare from the Dream Pastures which is why she is a combination of half centaur and half phoenix. Like the fire element that she's connected to Flara can be unpredictable and hard to handle. 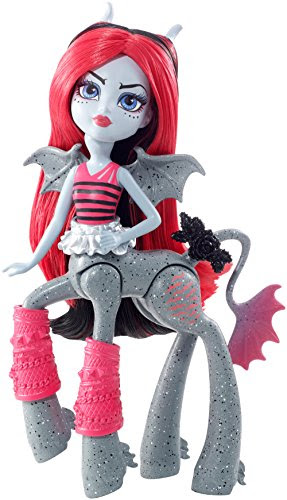 
Frets is a cross between a centaur and a gargoyle. She's a quiet, dependable and loyal friend who loves music especially hardcore rock music. 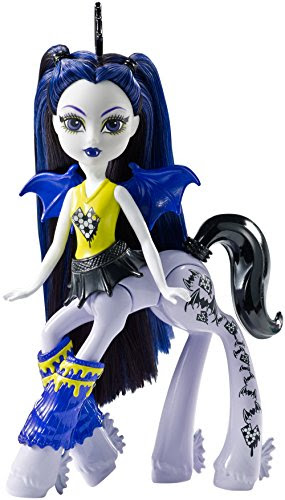 
Olympia is half centaur and half vampire bat. 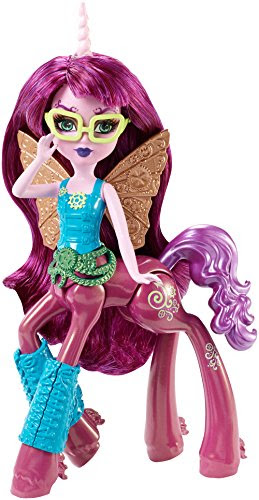 
Penepole is a fusion between a centaur and a butterfly, we don't know much about her, but I do love how she seems to have a unicorn horn and I also think her glasses are simply gorgeous. 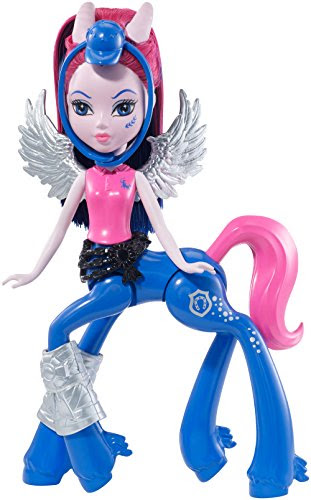 
Pyxis is half centaur and half pegasus which makes her a natural at playing polo a sport she loves and is very competitive with. Pyxis has a special skill when she's channeling dreams in that she seems to be able to bring a sense of order to the most chaotic seeming dreams. 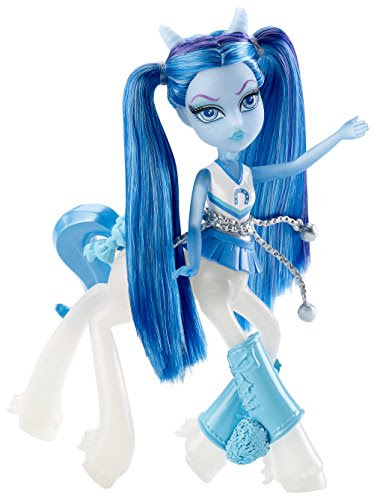 
Skyra is a fusion of a nightmare and a ghost which means she's half centaur and half (you guessed it!) ghost.

I hope you've enjoyed meeting the Fright-Mare dolls, now if you want to check out any of the other Monster High dolls you'll want to pop over to The Monster High School Dolls. 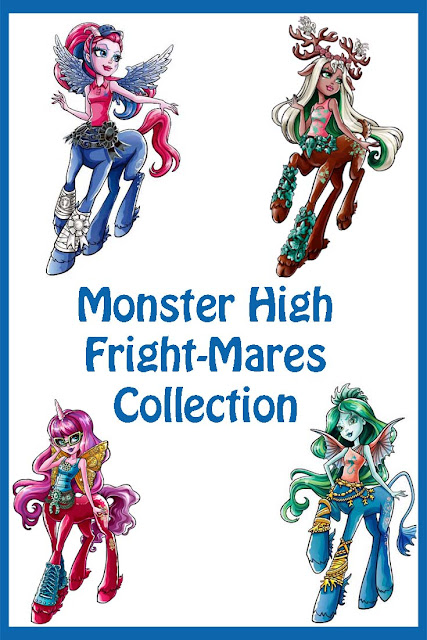