Ever After High Dolls

Ever AFter High Dolls - Royals and Rebels


The Ever After High dolls were first released in July 2013 and were based on the children of our favorite fairytale characters who are supposed to follow a pre-determined destiny, the twist is when some of them decide they don't want to follow their pre-written future and instead want to follow their own path. This is where we get two factions within the school - The Royals and The Rebels, led by Apple White (Royal) and Raven Queen (Rebel).

Let's have a look at what Ever After High characters are available as dolls.


This range of dolls have proven to be very popular and I think they'll continue to become so as they have their very own community that is growing extremely strong. 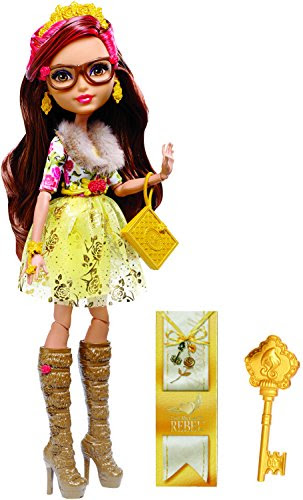 Ever After High Rosabella Beauty Doll 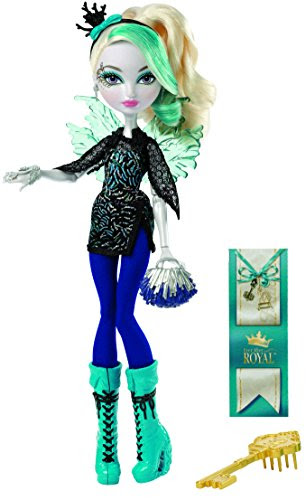 Ever After High Faybelle Thorn Doll 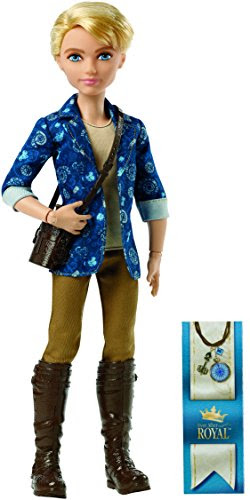 Ever After High Alistair Wonderland Doll 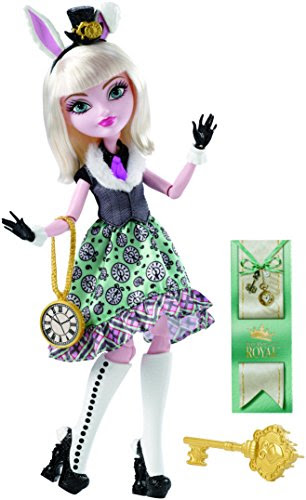 Ever After High Bunny Blanc Doll 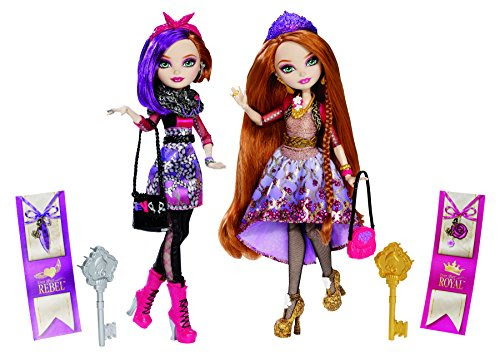 Ever After High Duchess Swan Doll 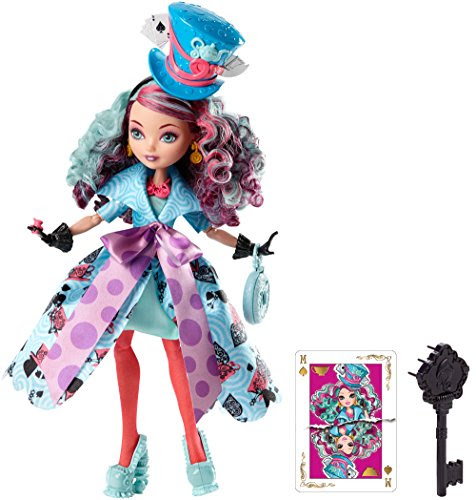 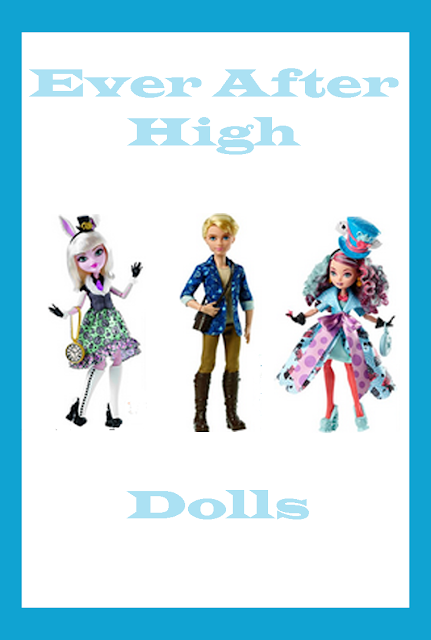